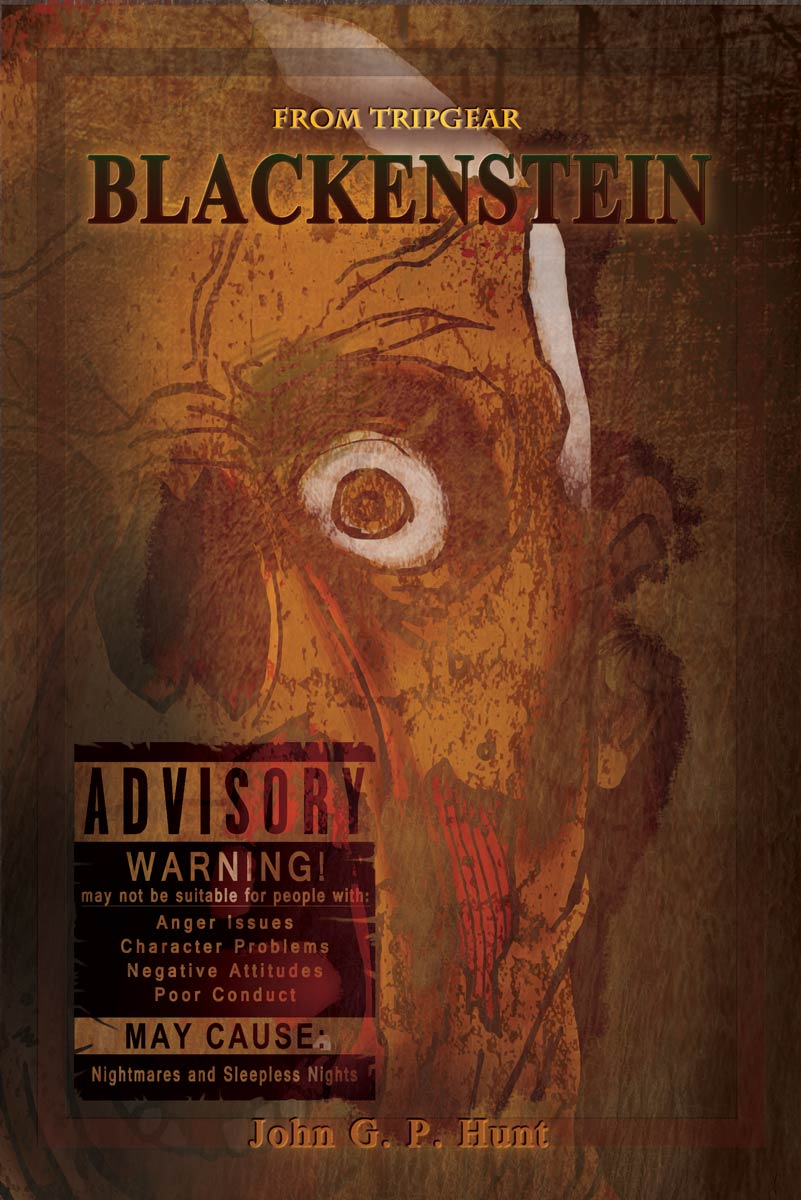 Never had skipping school had such dire consequences for a certain teenager. A boy is swept into the storm winds of great danger when he is taken captive by a soulless, rotting monster. Enslaved, the teenager endures a horrific ordeal scavenging ingredients from coffins and mutilated corpses for reasons unknown to him. Who is this monster, where is it from, and what does it want? What is it creating and most frighteningly, what will become of the boy once the monster is  done with him? The unfolding of these answers will lead us to ask, “Who are the monsters living among us in our own communities?”

The Chronicles of Jack Gun

The Chronicles of Jack Gun (COJG) is tale of struggling people at different stages of life. There’s a single black mother who disastrously skimps on the discipline of her son as she raises him in a hip-hop urban setting – one which spins false promises of glory as it propagandizes illegal guns, gangs, greed and gutlessness. You will follow the son throughout his life as he navigates a mirror maze of bad choices and potential redemption. Will the son escape the curse of Jack Gun?

The Chronicles of Jack Gun is a horror story to some, a drama to others; a comedy to some and a life lesson for others. Visualized with hard hitting illustrations and unfolding in poetic verse, COJG is a tool to inspire robust conversations, whether it be at a learning institution, a family gathering or a religious meetup. 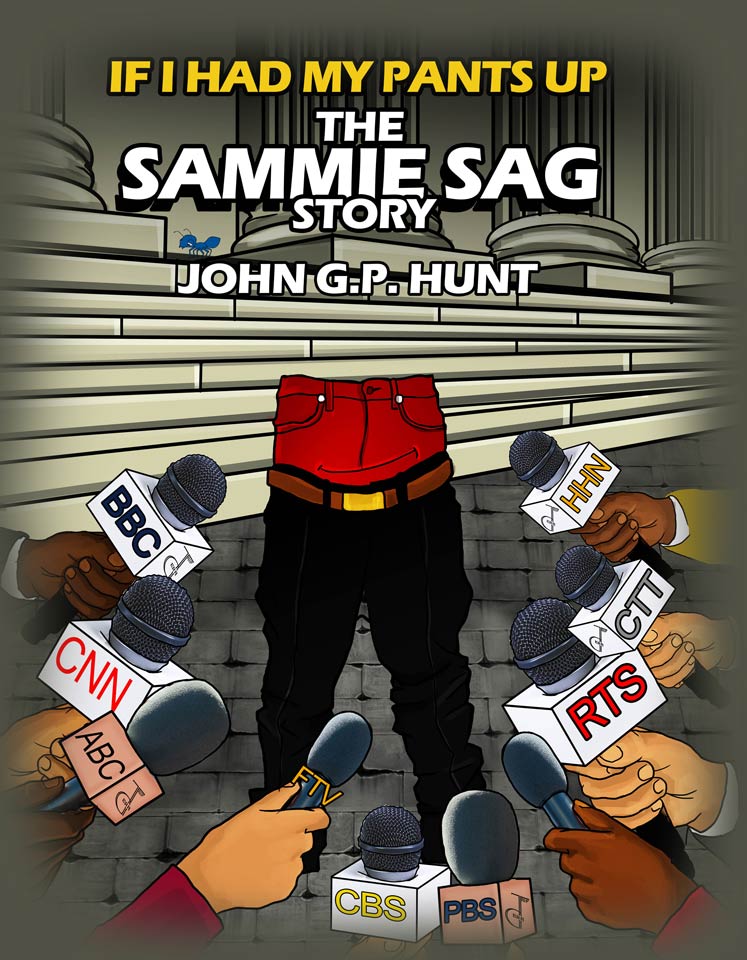 If I Had My Pants Up: The Sammie Sag Story

Sammie Sag is an illustrated and poetically written comedy which satirizes the sagging epidemic where young and older black men are inspired to hold both their pants and community down – a phenomenon further fed by so much of Hip Hop culture. The title character, Sammie Sag, is literally a sagging pair of pants who is charged for public indecency and put on trial before a jury of peers.
With all the rights of self-expression in the free world, is every right…right?  How about when things fall below the waist? The trial of Sammie Sag may just settle this question. 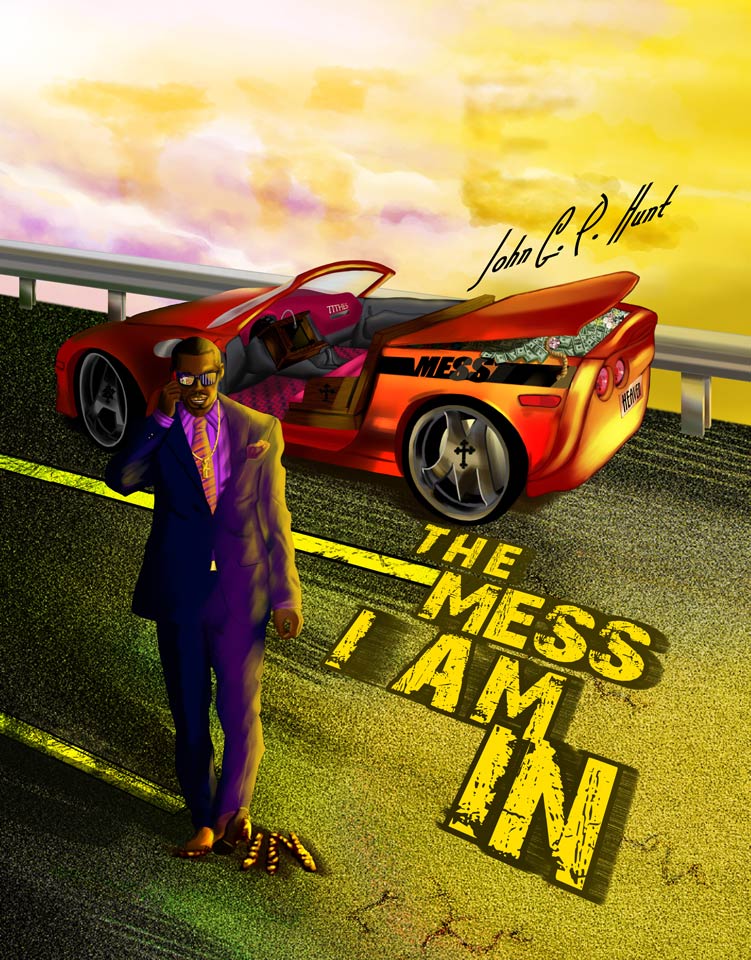 The Mess I Am In

The road to hell is paved with good intentions in this tale of a young ambitious pastor who is given the chance to become the head of an influential mega church. When Pastor Robert is presented this opportunity by members of a prominent global Christian organization, he accepts. Robert soon begins having reservations about the nature and operations of this tight-lipped global enterprise, but his questions seem only to lead to more questions. Nevertheless, Robert soldiers on in the epic ambition to bring the Gospel of Christ to new masses. Along the road, lines between godly blessing and excess blur. What initially seems like a dream fulfilled spirals into greed, lust, murder and corruption as Robert discovers this “Christian” organization to be nothing it seems.
Buy It 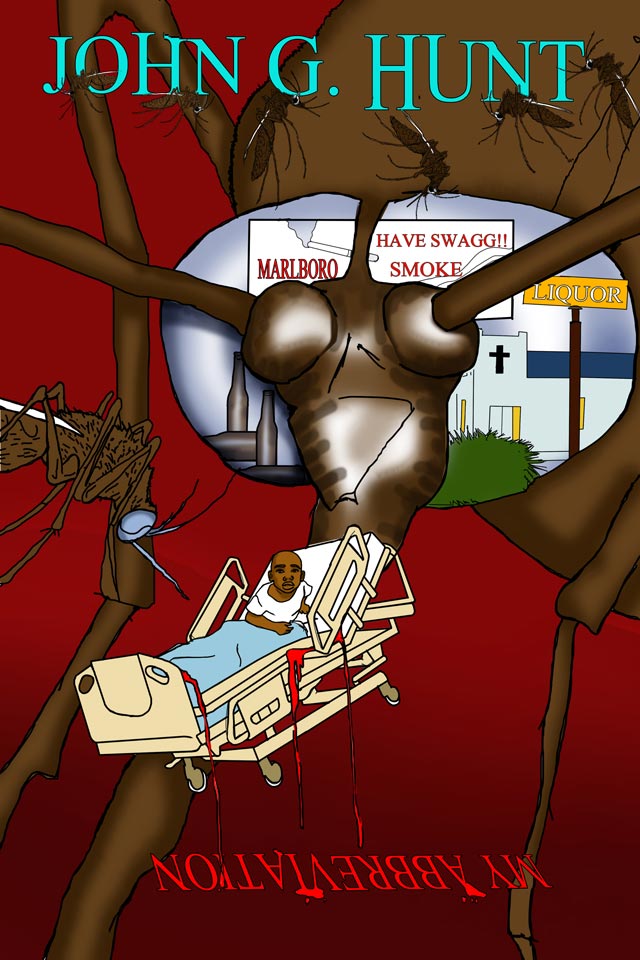 This is the illustrated tale of a secret society of men infected with the wickedness of Hitler as they launch an assault on the world. An extraordinary breakthrough of cancer curing technology is transformed into a device of excruciating death and let loose on children in black communities. The world is thrown into chaos by this new devastating illness of weaponized sound  as it rips through populations and turns parent against child. Will anyone survive long enough to find a cure? 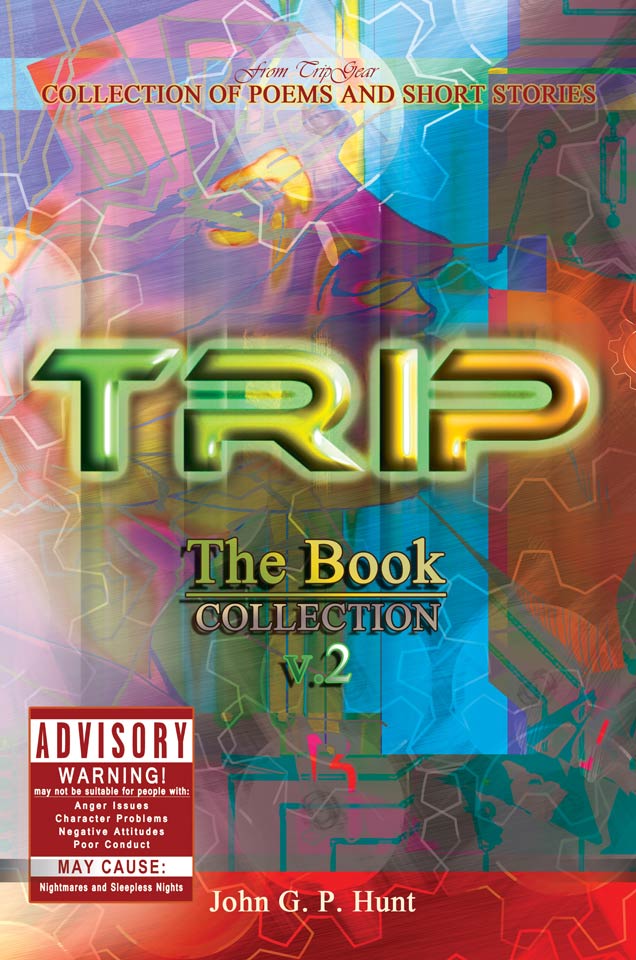 Trip the Book: Collection v.2 is the second compilation of illustrated poetic narratives, bringing more stories of abuses in black communities. From bullets with personalities to the cowards hiding right in our midst, these “truth tells” color the images of terror in our neighborhoods. Much more than displays of horror, this compilation is encouragement to break from those toxins as it presents characters possessing the free will to choose better. These characters are us.
Buy It