I-MICE is a creative and resounding concept in introducing learners to symbolic art exhibits that allow the learners to reassess their own character flaws and start the processes of eradicating drugs, gang indoctrination, domestic violence and underage drinking from their lifestyles.

I-MICE refers to the variety of metaphoric illustrations we employ.  These symbolic illustrations (I-M.I.C.E.) are geared to evoke a visceral response from the viewer.  This ALL-ORIGINAL art contains subject matter that is both familiar and thought provoking, pushing viewers to contemplate just how they relate to the scene while exercising their mind to find the deeper meaning in the art. It provides learners an opportunity to reassess their own character flaws and build the character traits to resist negative influences.

We often times think visually. When we think of our favorite meal, we see it. Hearing of a particular person, place or thing can bring to mind a mental image of persons or things we’re familiar with. I-M.I.C.E. images provide visuals that are great for deep analysis and conversation. They provide a visual vocabulary that learners can return to in times of need. Those images become locked in the minds of learners becoming tools for future decision making. 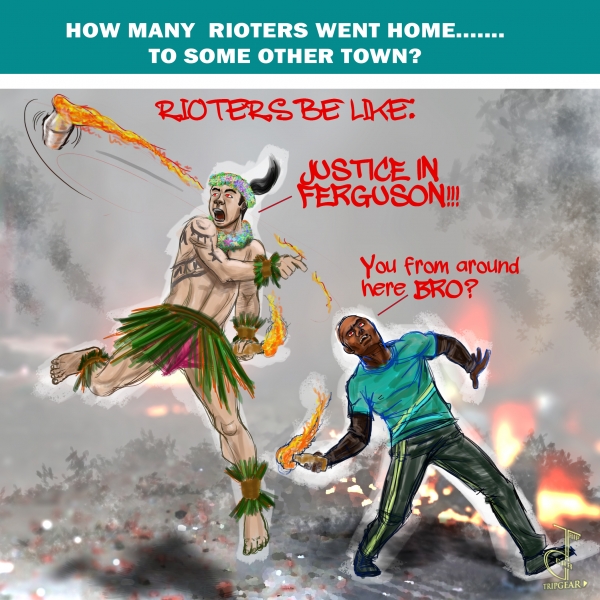 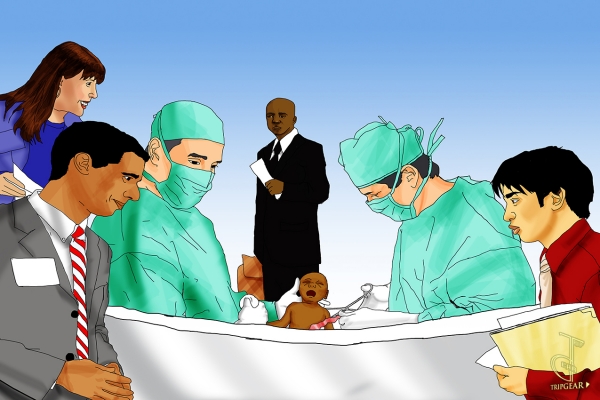 My Day of Birth
My Day of Birth A future prospect brimm
IMICE Gallery -
- by tripdevice
Read more
4117
0
Zoomhttp://tripgear.org/index.php/component/k2/item/80-my-paradise-comp prettyPhoto[gallery1] Like Comment 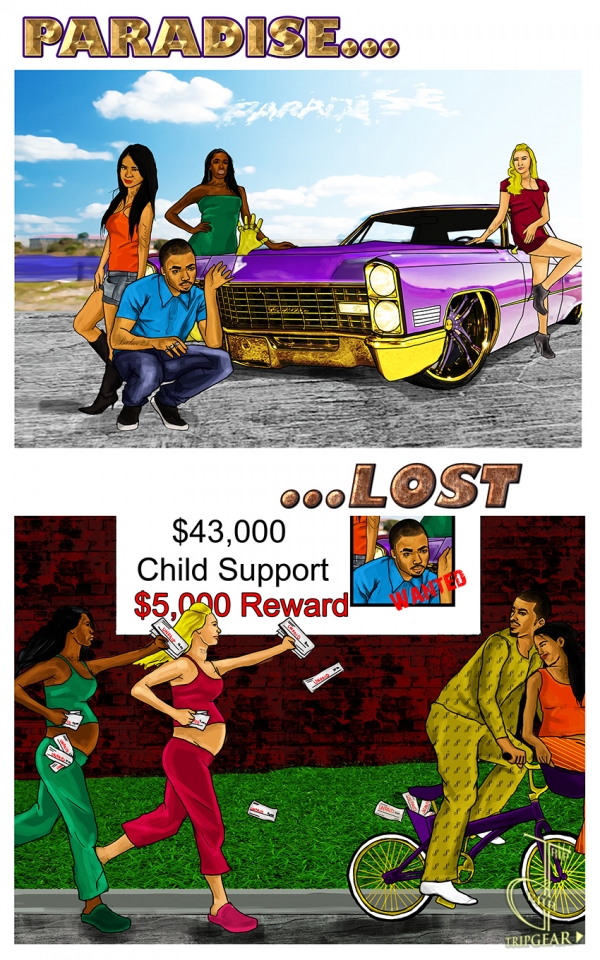 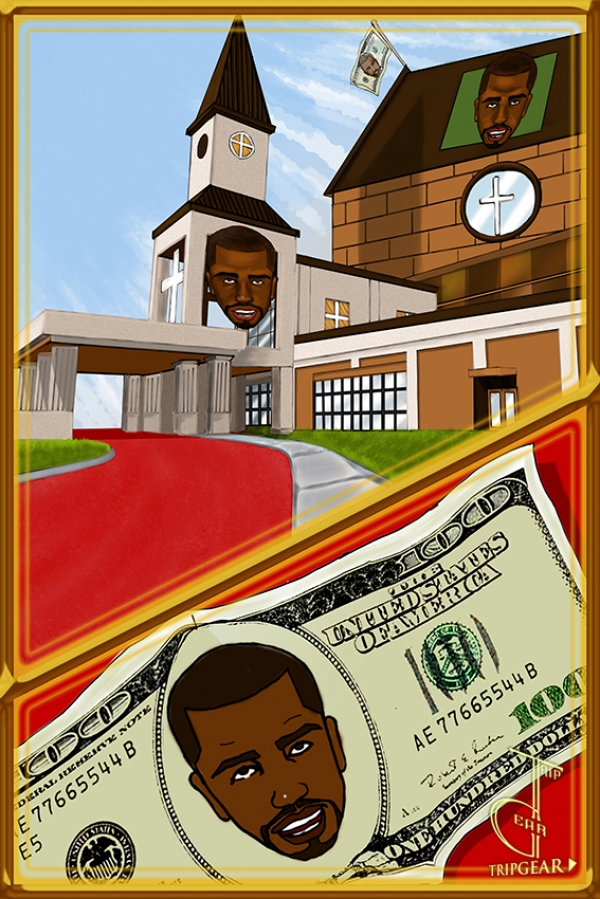 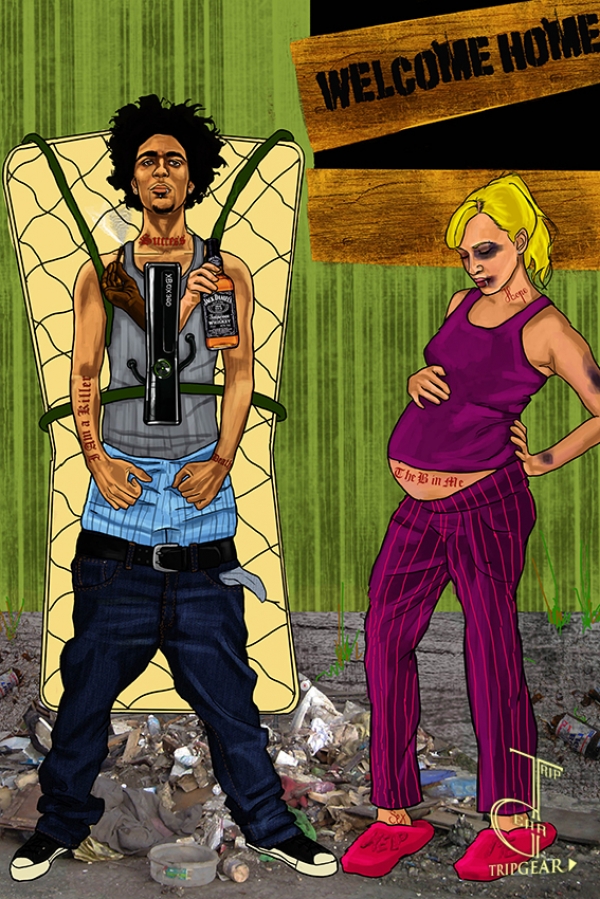 I Want A Job
I Want A Job Issues in Joblessness. Unf
IMICE Gallery -
- by tripdevice
Read more
3414
0
Zoomhttp://tripgear.org/index.php/component/k2/item/75-man-i-could-actually-die prettyPhoto[gallery1] Like Comment